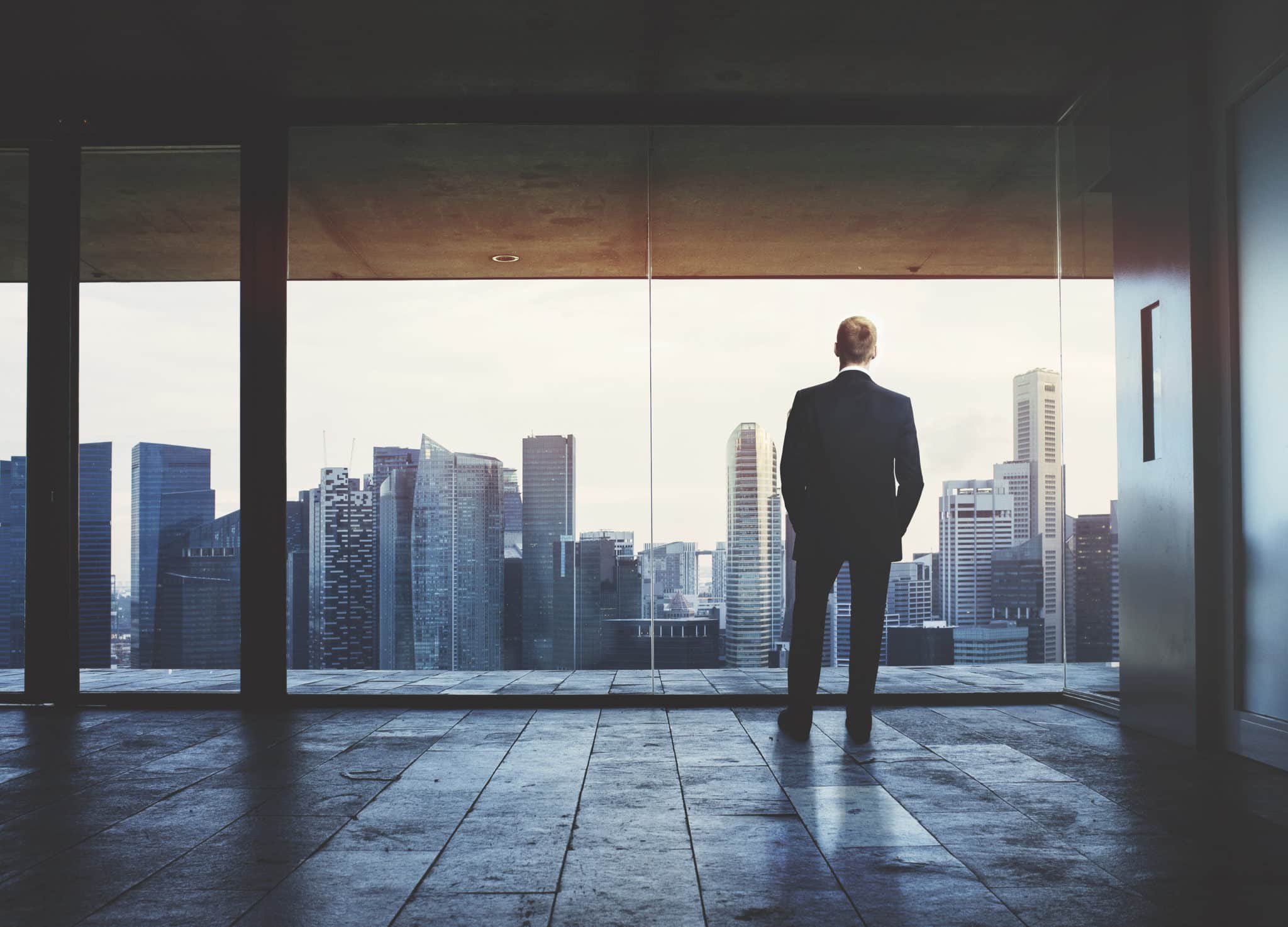 A side-effect of China’s unprecedented growth has been to illuminate a seldom discussed cost of leadership — CEO loneliness. A three-part series from James Ng in Shanghai.

Peter Drucker once mentioned that to be an effective leader, one need to be neutral and objective. Not surprisingly, being formal and distant are among the attributes that we expect from CEOs.

But it is a short hop from “distant” to “lonely”. An article by Dr Thomas Saporito in the Harvard Business Review summed up in its title a rarely-recognized problem: “It’s Time to Acknowledge CEO Loneliness”.

According to a survey by Dr. Saporito, 50% of CEOs reported experiencing loneliness in their capacities as top managers in their companies. Moreover, 61% believed that such isolation hindered their performance. Another article, this one by Kristi Hedges in Forbes Magazine, cautioned that a business leader’s emotional frame of mind can lead to poor decision-making and have adverse impacts on the teams he or she leads.

Loneliness is common for someone holding top positions including business owners, CEOs, or business executives without the support of peers. On top of being the person solely accountable for an organization’s overall performance, the CEO ethos deems it inappropriate to ask for help, especially regarding issues considered sensitive.

CEOs tend to be unwilling to seek support to avoid being perceived as incapable or weak – perhaps with some justification: with their high salaries, access to resources and elite status, the personal issues of CEOs don’t raise much sympathy from the general public or even from frontline managers

After all, what we see are men and women who have successfully climbed throughout their careers to reach the peak of success. They are endowed with superior self confidence and extraordinary capabilities; they enjoy fame, wealth and the company of influential people. But maybe that’s the half-full part of the glass.

The half-empty part – what we don’t see –is the heavy price CEOs often pay for their success. Boardroom battles, office politics and day-to-day performance pressures can grind down even resilient individuals. Winning the top job often comes at the cost of sacrificing family, friends and even one’s own health. It is inevitable that this negativity will have an impact on employees reporting to them. As Kristi Hedges correctly asks: “who wants to work for an unhappy man?”